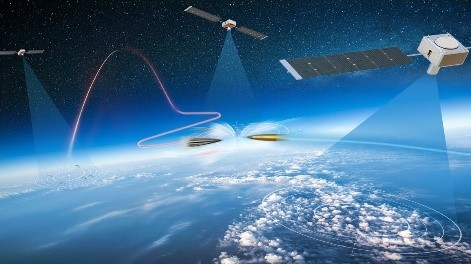 Is the Pentagon moving quickly enough 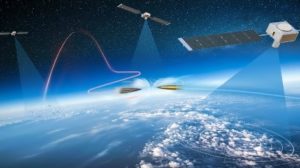 WASHINGTON — As the Pentagon looks to catch up with China and Russia in the hypersonic arms race, there is a widespread acknowledgement that the technology to defend against weapons capable of reaching Mach 5 or higher simply isn’t there.

“If war breaks out tomorrow, we’re probably not going to kill hypersonic boost glide missiles,” Mike Griffin, the Pentagon’s undersecretary of research and engineering, said during a March 20 speech. “The issue about the higher speed hypersonic systems, the boost glide systems, which are not air breathers, is that they are just so much faster. … By the time you can see it, they are inside our track loop……..