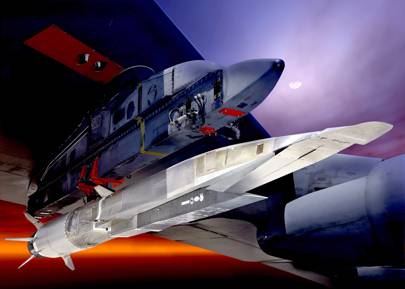 The United States Department of Defence has suggested it is investing in the modernisation of its missile defences, but pretty soon these could be useless.

Global powers, including the United States and Russia, have been working on the concept of hypersonic missiles for over 50 years. At the moment, only preliminary tests of the systems needed for the missiles to work have been successful. Although experts at the RAND Corporation expect these weapons will become a reality in the next decade. When they do, there could be devastating consequences.